May wind energy round up 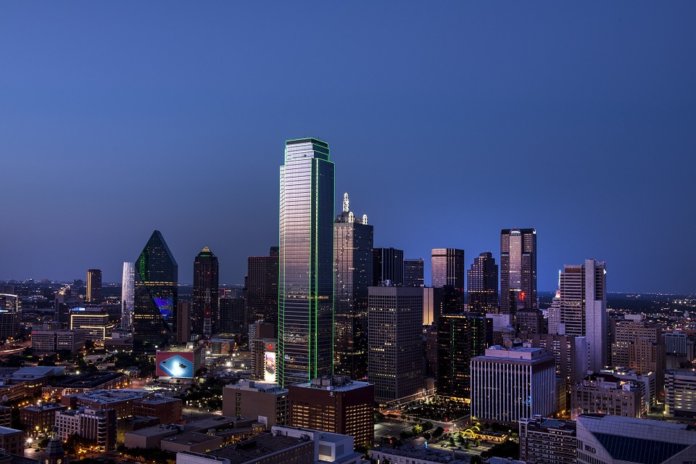 May has been a great month for renewable energy and wind energy in particular. This week we look at the best stories in the sector.

Our May wind energy news round up covers the best stories from around the sector. With so much going on in wind energy and renewables we filter out the noise and bring you the big stories. As well as great news from US cities such as Dallas and Chicago, wind energy surpassed coal for output and we take a look at the GWO accreditations.

The City of Dallas has entered into a major contract with TXU Energy. The city will draw power initially from the Foard City Wind Farm in west Texas. This new contract should pave the way for major reductions in energy costs, as much as $80 million over the next 10 years according to the city administrators. This is another great example of a US city taking the initiative and moving to more sustainable energy sources to secure the future energy needs of the local administration.

Although this story broke at the end of April we felt it was so important that we had to feature it! For the first time ever in April and also hopefully for May renewable energy sources generated more energy than coal. This is highly significant because despite a backdrop of reduced federal subsidies the renewable sector continues to grow apace. This demonstrates a huge surge it renewable output. As little as five years ago this simply wouldn’t be possible and with more onshore and offshore projects in the pipeline renewable energy capacity is on the increase.

Much like Dallas and other US cities before it Chicago has committed to 100% clean energy. By 2035 they want every building to run on renewable energy and by 2040 they want the entire bus service to be electric. Chicago’s home state Illinois is aiming for a carbon-free power sector by 2030. This equates to over 2,500 new wind turbines scheduled to be built in the coming years. This shouldn’t pose a problem for Chicago after all it is the windy city. Like Dallas it’s hugely encouraging to see this and for a city to be setting such ambitious targets. Let’s hope we see even more US cities follow suit.

Getting inside the GWO accreditations.

We take a look at the main GWO accreditations. Basic Safety Training and Basic Technical Training. Each is made up of a series of specialist modules which combined make up the two cornerstones of GWO training. In our latest insight into the training standards we take you through the main points and what you should expect from a training course.

Next month we’ll be bringin you all the best news and more information on GWO training. If you need to know more now then get in touch as we’d love to help.