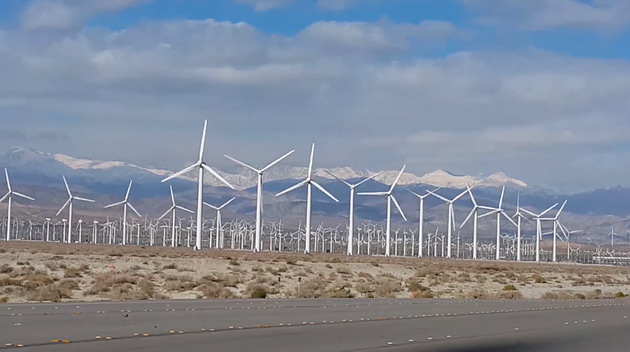 As Cincinnati becomes the 100th US city to set a goal to move to 100% renewable energy by 2035 we look at the movement that shows no sign of stopping on the road to decarbonizing electricity.

Whilst Cincinnati only has a relatively small population at around 300,000 more populous cities such as San Jose and San Diego have already pledged to hit 100% and it’s estimated that 15% of the total US population live in cities which have set a 100% mandate. All this in a backdrop where the national administration is actively removing itself from the Paris climate change accord and struggling to revive the failing coal industry.

As we’ve heard recently in the press the debate seems to be shifting, less focus on whether or not to decarbonize electricity but when and how fast should it be done. There’s also some ambiguity in what carbon free electricity actually means, in many cases renewables are explicitly mentioned as the solution which does leave the door open for new nuclear plants but these take time to build and there aren;’t any new plants scheduled in California at any rate.

All roads point to renewables which in our opinion is somewhat of an inevitability. Nationally there are some great signs The fledgling US offshore market is likely to make up 15% of all new capacity in the next 10 years as pioneering states such as Massachusetts and New York are joined by California and Delaware in procuring and promoting offshore turbines for their power needs.

With companies also doing their bit such as Facebooks pledge to go 100%renewable by 2020 it seems that the ground swell is being driven despite the governments in place not because of them. In fact in many countries around the world who have made renewable commitments it’s estimated that the private sector will drive demand and help in reaching those targets in advance of many dates that have been set.

The knock on effect is also helping the jobs market. The US renewables sector is creating jobs twice as fast as any other in fact wind turbine technician jobs are set to double by 2026 and with an average salary of $50,000 it’s an attractive sector to be a part of.

As a pioneer of wind turbine safety training Safety Technology USA is positioning itself front and center to handle the demand for GWO accreditations, training and refreshers that will be required to keep the industry going.

Head over to the homepage and find out more about our world class training facilities and course.